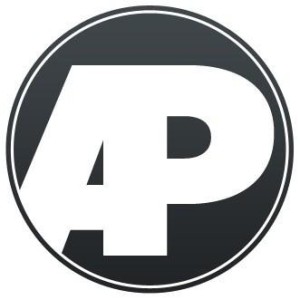 Screenflow 6 Versus Camtasia 3 For Mac – What is the best screencast software??

Screenflow 6 Versus Camtasia 3 For Mac

Welcome back to another video my name is Adam
from adampreiser.com where I teach normal

of you seen any of my videos from my other
YouTube channel WPCrafter.com I like to take

on this channel I use that more on my videos
on my WPCrafter.com because actually have

video I do it just for you

Adam Preiser
Hi, my name is Adam, but I guess you already figured that out. I am an, almost 40 year old, living in Southern California. In my life I have had lots of big starts, lots of big failures, but have never stopped being an entrepreneur.